Province of BC Year of Science Expos

When the Province of British Columbia declared the 2010-2011 school year the Year of Science, it called on Pace Group to create a series of free, public and high-profile science Expos around the province.

Designed to get high school-age students excited about science, the Expos featured British Columbia’s top science minds and hands-on demonstrations, experiments and technology. By making science accessible and fun, the Province was showing students that studying today will help them prepare for the most exciting and best-paying jobs of tomorrow.

In addition to some of today’s most engaging science presenters, the Year of Science Expos featured career roundtable sessions with science leaders, school tours and an exhibit area to get hands-on experience with the latest science and technology.

The Year of Science Expos were well attended and highly visible public events that earned praise from students, teachers, the public and the science community. They highlighted BC’s scientific achievements and innovations and helped generate among high school students an interest in pursuing science careers. 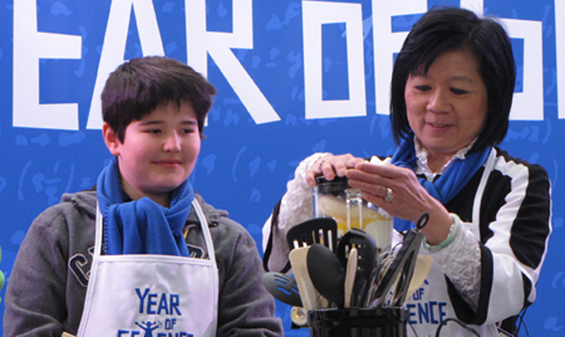 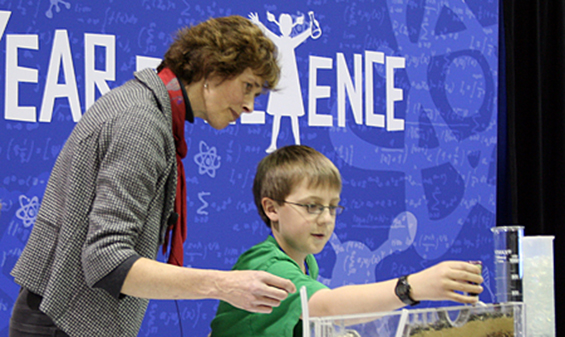 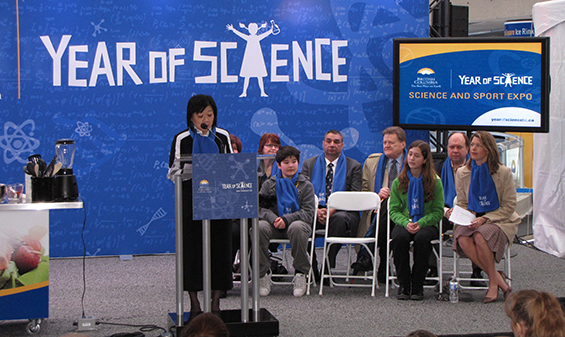