Fuelling the Future: Global Opportunities for LNG in BC 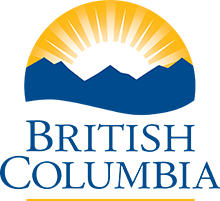 Fuelling The Future: Gloabl Opportunities for LNG in BC

In late 2012, with the British Columbia home to a handful proposed liquefied natural gas projects and the provincial government looking to showcase BC’s competitive advantage to an international audience, the Ministry of Natural Gas Development created the Fuelling the Future: Global Opportunities for LNG in BC conference and called on Pace Group to plan, organize and manage the inaugural two-day event.

Held at the Vancouver Convention Centre in February 2013, the conference featured 35 Canadian and international speakers, including Premier Christy Clark, federal and Provincial ministers, First Nations leaders and senior corporate executives from across North America and Asia-Pacific.

More than 500 local and international business, government, and Aboriginal leaders attended the conference, which showcased BC’s emerging LNG sector, its associate business opportunities and its importance to the economy of BC. The event was also covered by every significant media outlet in the province.

Since the conference, the number of proposed LNG projects around the province has grown to 19, with British Columbia increasingly seen as an excellent jurisdiction in which to develop and invest in LNG projects. 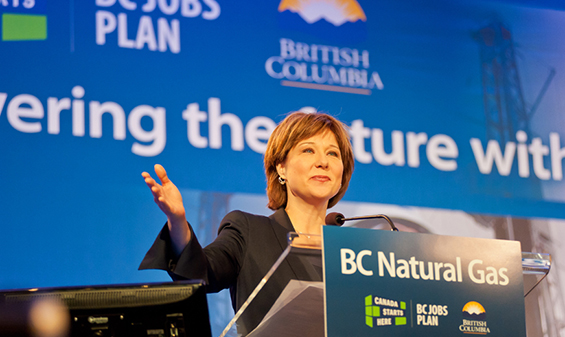 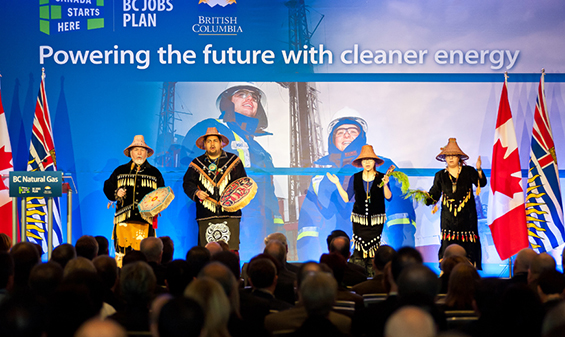 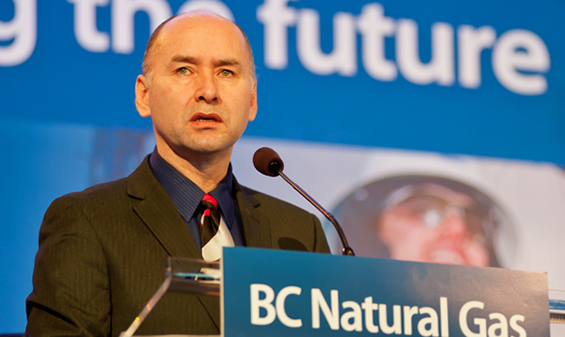