Jointly-owned by Quebec-based Agropur, and the Agrifoods co-op, Ultima Foods has 40 years’ experience making yogurt for other companies under license. The introduction of iögo marked the first time any manufacturer introduced a full product line of Canadian-developed and marketed yogurt on a national scale in Canada, an investment valued at $70 million.

As part of the launch campaign, Pace Group worked with respected BC-based dietician and media personality Patricia Chuey, who, after trying iögo, agreed to endorse it and review its natural ingredients profile.

In addition to traditional media relations activities that highlighted the food and business stories related to the product and manufacturer, Pace Group put special attention on social media and organized a VIP launch week event in Vancouver for food bloggers and writers. The event featured games, personalized photo sessions, and cooking presentations by Patricia Chuey, along with a signature martinis made with the drinkable iögo yogurt.

The result was extensive live tweeting by the attendees using the hashtag #iogovip. Many additional complimentary blog posts about the event and the quality of the new product followed in the days after the launch. The end result for Ultima Foods was great TV, radio and print coverage of the west coast launch, which included excellent social media support. 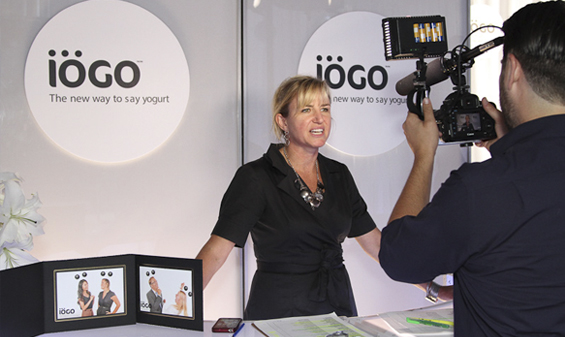 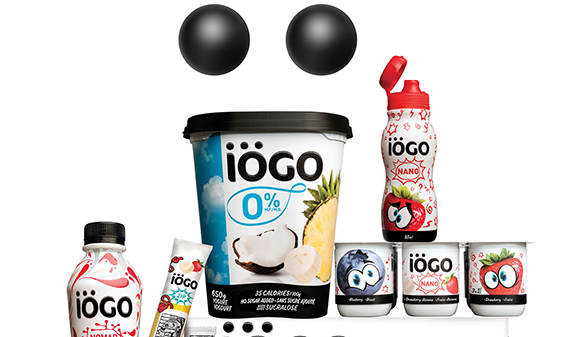 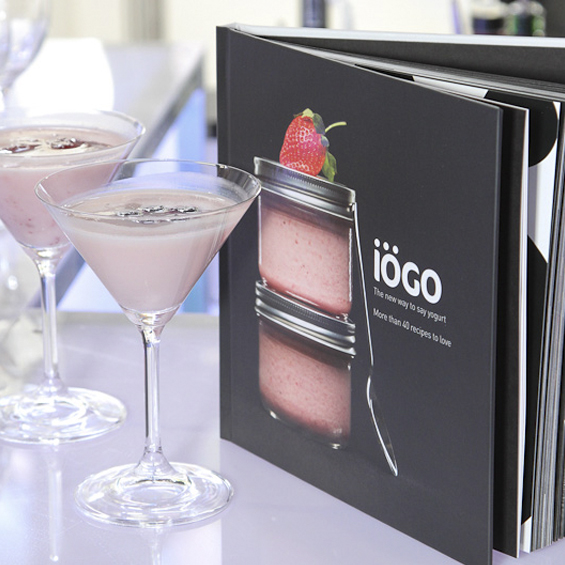