When some of the world’s most experienced liquefied natural gas (LNG) executives joined forces to create a new BC-based LNG project development company, they turned to Pace Group to provide a wide range of communications and events services for the new company.

Pace Group provides Steelhead with a wide range of communications services aimed at raising the profile of the company, its executive and its project within the business community, as well as with government and media.

Over the past year Steelhead LNG has developed a partnership with the Huu-ay-aht First Nations, which includes a proposed 30 mtpa LNG plant on Vancouver Island, which would make it one of the largest in British Columbia. Although 18 other LNG projects have also been proposed for BC, Pace Group has succeeded in positioning Steelhead’s CEO Nigel Kuzemko as the go-to source for media when they are looking for commentary from the LNG industry regarding LNG-related local or world news.

Our media relations services have also garnered the company significant coverage in BC and Canada, as well as in industry trade publications worldwide. That coverage has included profiles of Kuzemko as well as former BC Attorney General Geoff Plant, who was appointed to the company’s board in early 2014.

Pace Group also provided a wide range of communications servces as part of a comprehensive community engagement campaign, which led to Huu-ay-aht citizens voting overwhelming in favour of continuing to explore the proposed project at their People’s Assembly held in November 2014. 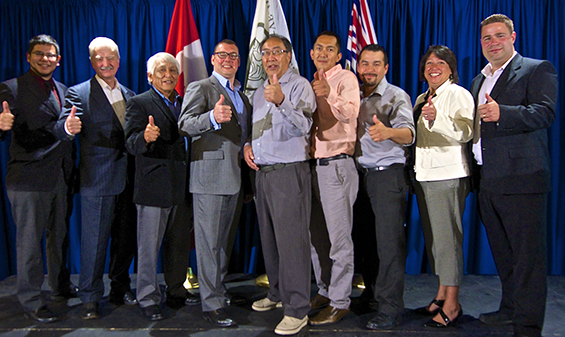 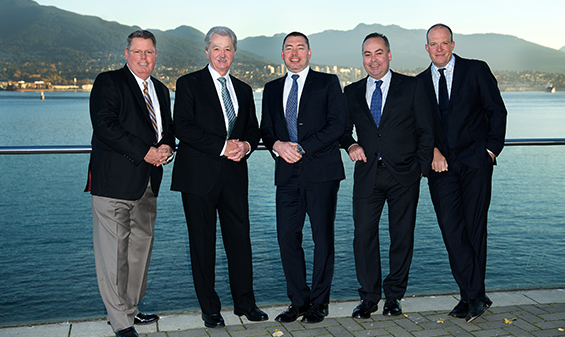 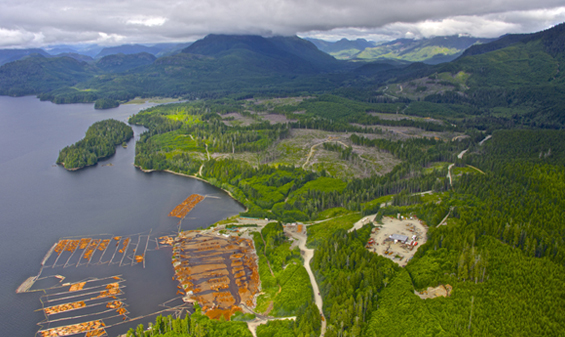