When British Columbia, Host Province for the 2010 Olympic and Paralympic Winter Games, needed to create and manage its presence and activation for the Olympic Torch Relay, it contracted Pace Group to take up the challenge. Under tight deadlines, Pace Group designed, built, staffed and operated a pavilion that traveled with the Olympic torch relay to celebrations in 52 British Columbia communities.

The activation was a branded, walk-in video recording studio for the public to record messages praising their home communities, the Province of British Columbia, and exclaiming why, “You Gotta Be Here” in BC. Team members in “You Gotta Be Here”-branded uniforms greeted and interacted with the public and helped people record messages, which were then played at GE Plaza at Robson Square during the Olympic and Paralympic Winter Games.

Two identical activations were on the road at the same time so the Province would have a highly visible and engaging presence at both daily morning and evening celebrations. Each activation was built into a 20-foot trailer towed by a Province of BC-branded GMC SUV, and was staffed by a team of five.

The “You Gotta Be Here” activations were a hit, drawing crowds and fostering an outpouring of civic, provincial and Olympic pride. With a fun, engaging and interactive staff and exhibit, thousands of video messages were recorded praising the Province and its role in the 2010 Games. 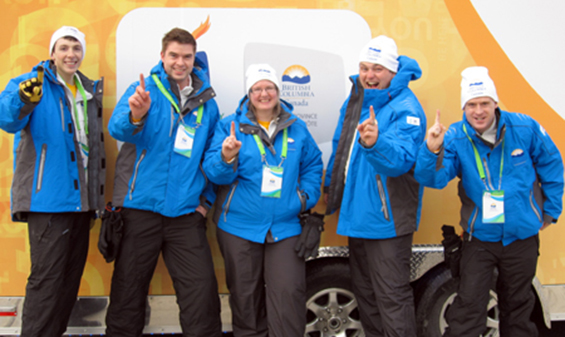 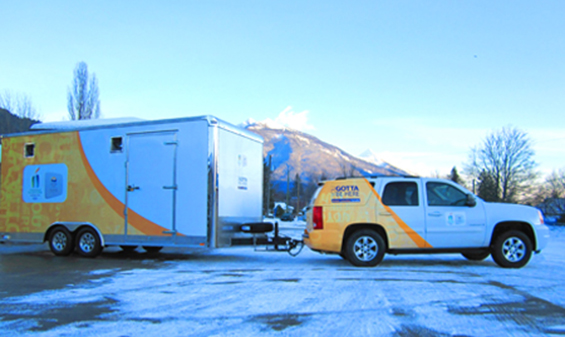 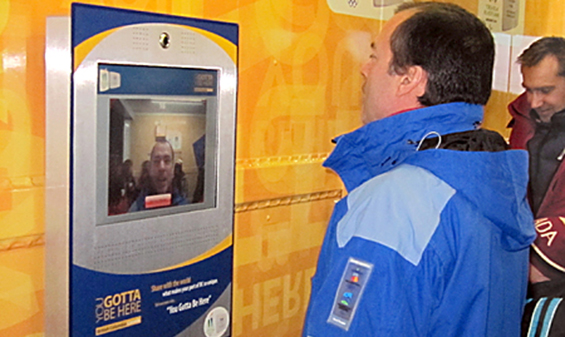 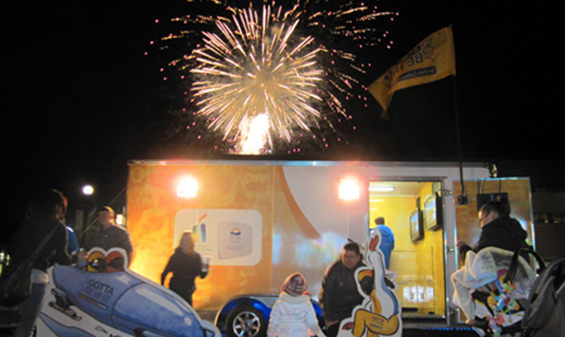