From 2003 to 2009, Pace Group provided PavCo with a broad range of communications and event management services for the Vancouver Convention Centre Expansion Project (VCCEP).

Due to the size and complexity of the five-year construction project, and its location next to a downtown residential neighbourhood, many issues  arose related to the  around-the-clock construction and a driving program. Among Pace Group’s responsibilities and initiatives over the life of the projects were:

When the project was complete, Pace Group executed the official opening of the building, which saw150 guests from the tourism sector, construction tradespeople and potential clients cut a giant ribbon, witnessed by 1,500 guests and stakeholders.
Pace Group then organized a two-day open house that attracted 63,000 people and created and staffed a summer-long information program, where students provided tours of the landmark building to thousands of British Columbians and tourists. 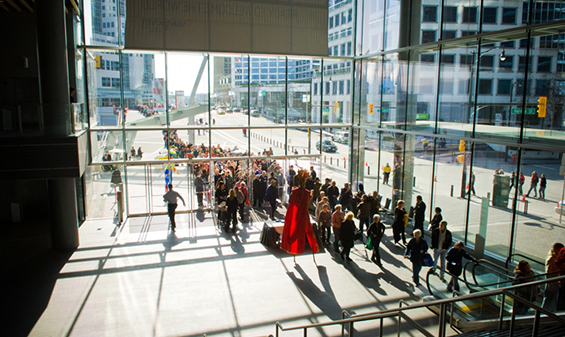 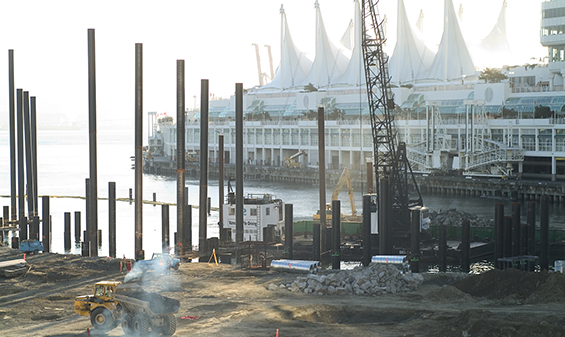 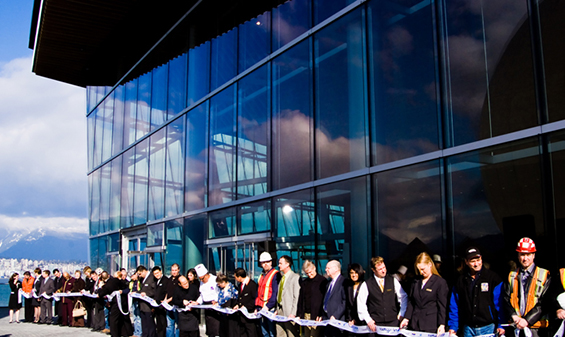 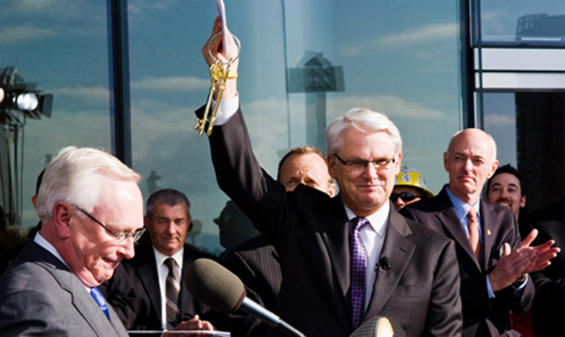 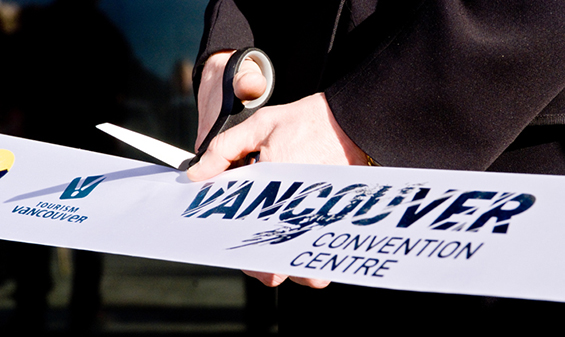 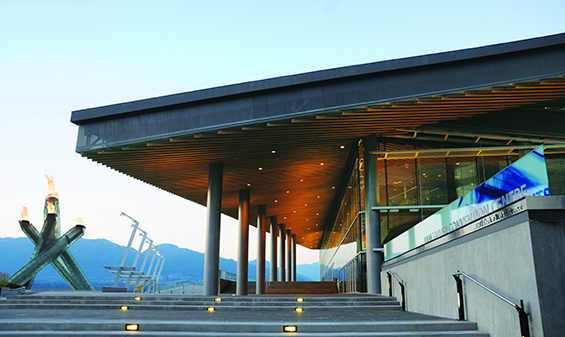 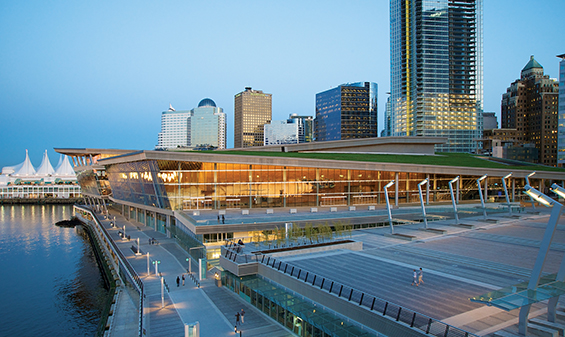