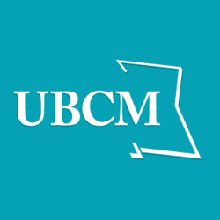 Union Of BC Municipalities Convention (Annual)

Held in different BC cities on a rotating basis each September, the Union of BC Municipalities (UBCM) convention is an annual gathering of approximately 2,000 BC mayors, councillors and other delegates, where  issues of common interest are debated and discussed leading to resolutions which are forwarded to the provincial government for consideration.

It’s one of the largest conferences in the province, and a “must attend” event for municipal, regional and provincial leaders, including the Premier and the Leader of the Official Opposition, who deliver keynote addresses. The convention’s newsworthiness also makes it a “must attend” event for media, with Victoria’s press gallery reporters and reporters from around the Province onsite to cover the many issues, events, exhibits and announcements.

To ensure reporters are provided with the information, access and communications tools they need to tell their stories, UBCM has called on Pace Group to manage all media relations for this high-profile event since 2013. Our services include:

Among the additional initiatives we have put in place to help media cover the broad range of issues discussed at UBCM each year is ongoing media conference calls, which provides access to UBCM newsmakers to media in BC community large and small who cannot attend the convention in person. 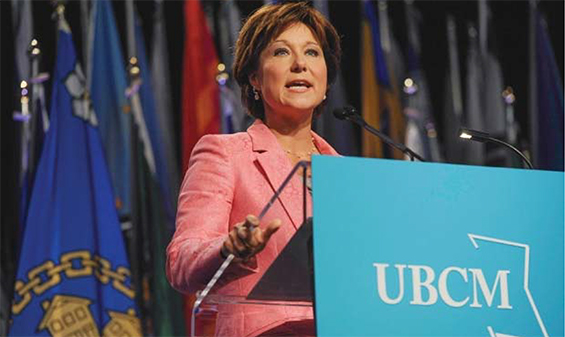 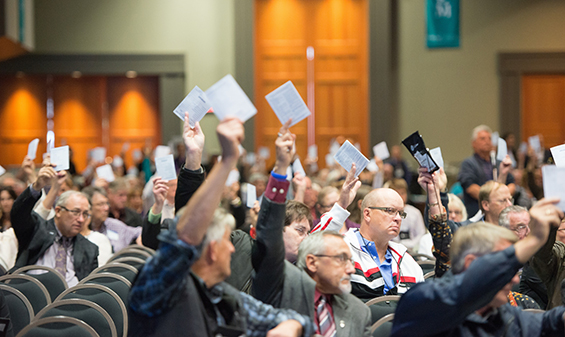 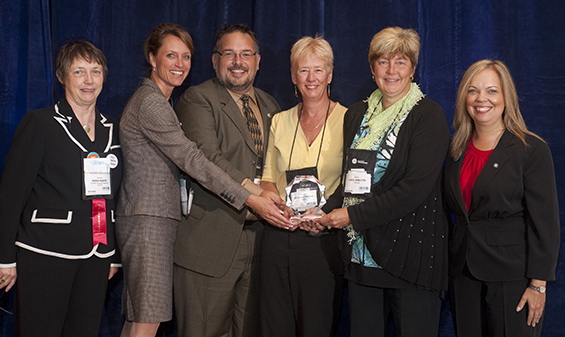 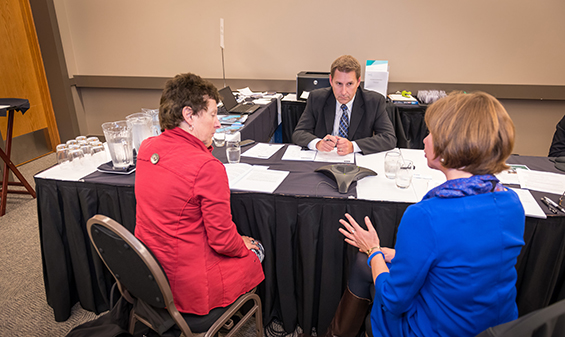 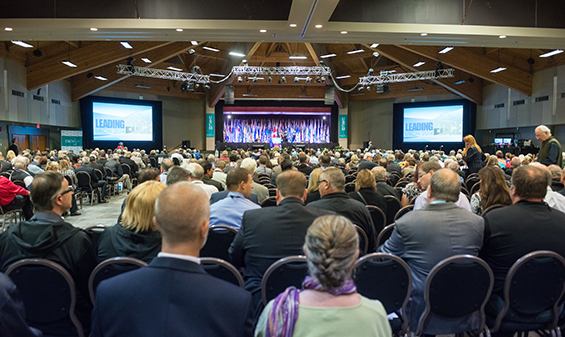