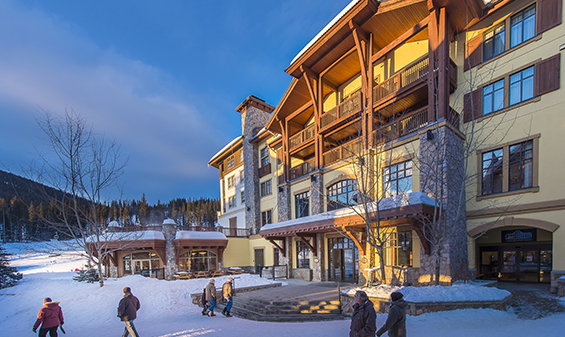 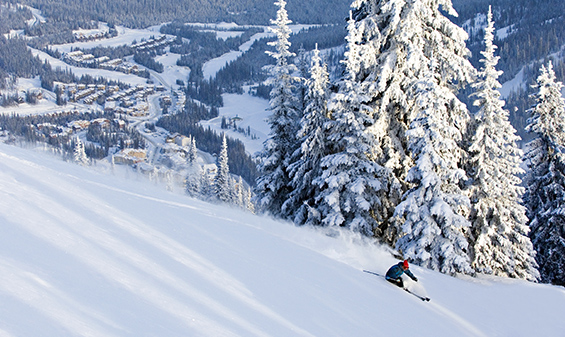 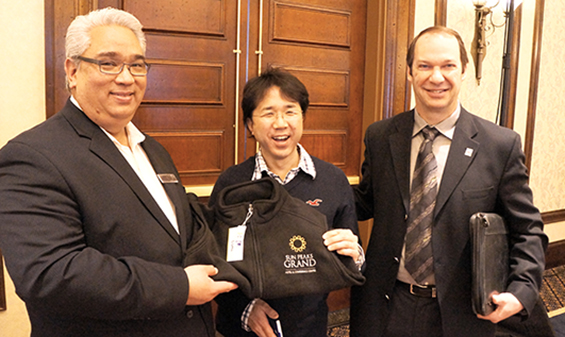 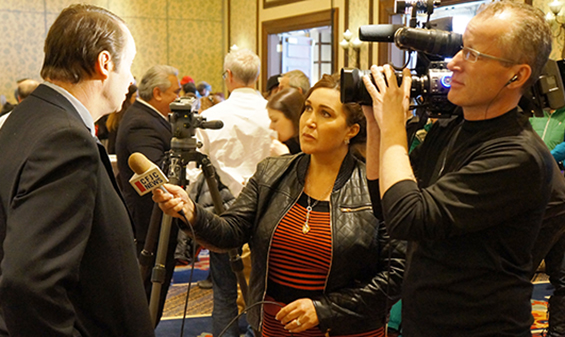 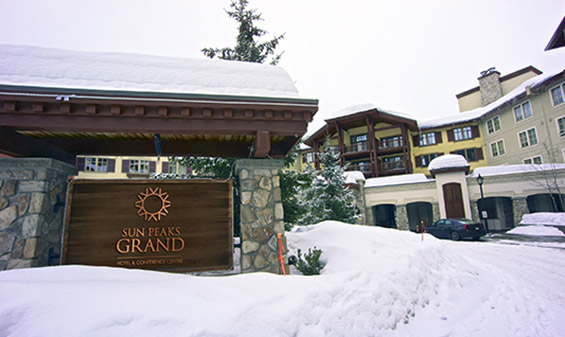 The takeover was also part of an overall expansion of the resort’s footprint, with new mountain trails, that would make Sun Peaks Canada’s second-largest alpine resort. The goal was to ensure that the resort’s takeover, expansion plans and rebranding were announced to all stakeholders, staff, the public and media in an effectively, transparent and positive fashion.

Pace Group developed messaging for the resort’s many audiences and assisted with logistics surrounding the official announcement day, which included supplying media materials, event planning, displays, and provided on site assistance with media relations and communications consultation as the day developed. We also helped organize a day-long string of announcement meetings and events for hotel management and staff, local residents and businesses, resort employees and news media.

The coordinated communications rollout quelled any rumours about the takeover and rebranding and ensured that all audiences were well informed and comfortable with the SPRC’s direction for the resort. In addition, the announcement was covered by all regional media, as well as Lower Mainland news outlets such as Global BC, helping promote the new Sun Peaks Grand as one of British Columbia’s leading destination ski resorts.