In 2004, when research showed Rogers Communications needed to enhance their brand in British Columbia, they turned to Pace Group who helped them create the Rogers Santa Claus Parade. Now entering its 12th year, the parade has become the annual kick-off to the Christmas season, attracting 300,000 spectators to downtown Vancouver each December. It’s also become a major fundraiser for the Greater Vancouver Food Bank Society.

Today, the parade also includes the Coast Capital Savings Christmas Square, a multi-tent entertainment zone in front of the Vancouver Art Gallery, which features family fun activities and entertainment on a mainstage prior to the parade. After the parade, we also manage a photos with Santa event at the Robson Square Ice Rink, where families can get free portraits with our parade Santa.

Pace Group is responsible for all aspects of the event including all planning and logistics, event management, sponsorship, media relations, promotions, marketing, parade sequencing, advertising, and sourcing and registering parade participants.

According to the City of Vancouver and Vancouver Police Department, the Rogers Santa Claus Parade is the “single best managed major event” held in Vancouver each year. 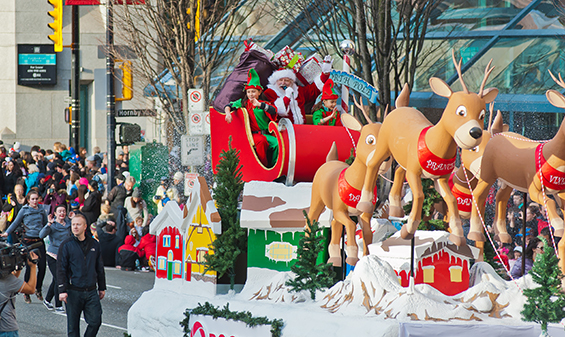 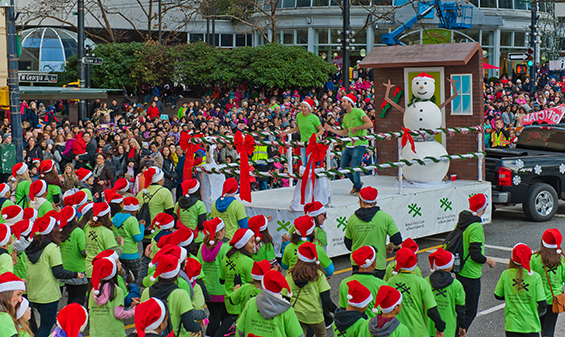 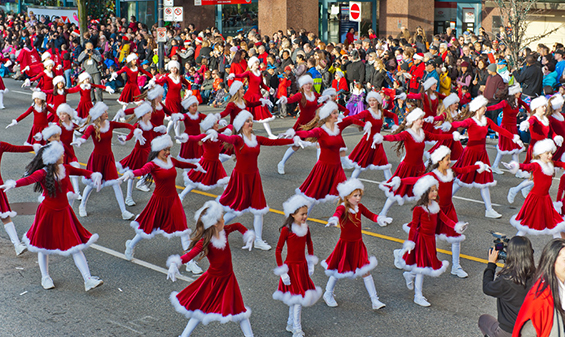 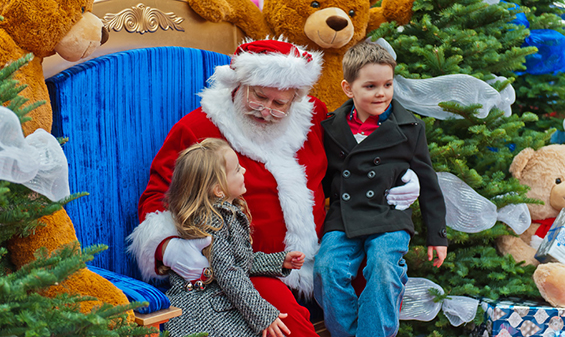 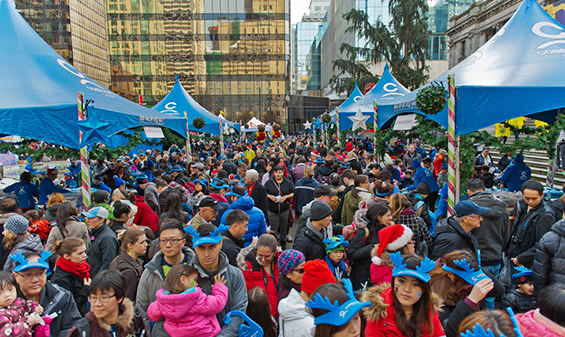 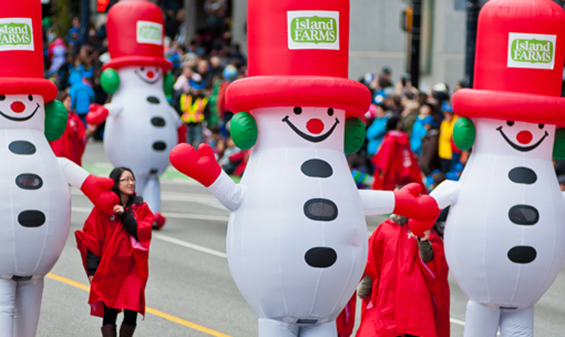 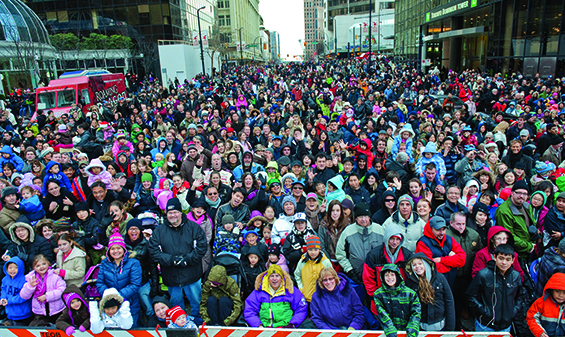