The Gastown Grand Prix is Canada’s most prestigious criterium bike race, with a storied 40-year history and past winners that include top riders from North America and around the world. When message archiving world leader Global Relay invested $1 million in 2012 to bring back the race after a three-year hiatus, they called on Pace Group to provide a wide range of communications services.

As a relatively unknown company, Global Relay’s goal was to use sponsorship of the race to build its brand equity within the business community, as well as within the high tech community in order to attract and retain talented employees.

Using a combination of mainstream media outreach and proactive social media tactics, we generated more than 200 print, tv, radio and online cycling news stories in 2012, which talked about Global Relay, its business and its sponsorship of the race. We also provided onsite media coordination at the race, which attracted media from across North America and overseas.

Despite a three-year hiatus, the resurrected race was attended by more than 20,000 spectators in Gastown and thousands more around the world, who watched the live HD streaming of the race on their phones, tablets and computers. Pace Group’s media campaigns, were equally successful in 2013 and 2014, leading Global Relay to increase its involvement in cycling, creating a Bridge-the-Gap development fund for Canada’s fastest rising young cycling stars and becoming the title sponsor of all Canadian national cycling teams as well as the annual Canadian National Road Cycling Championships. 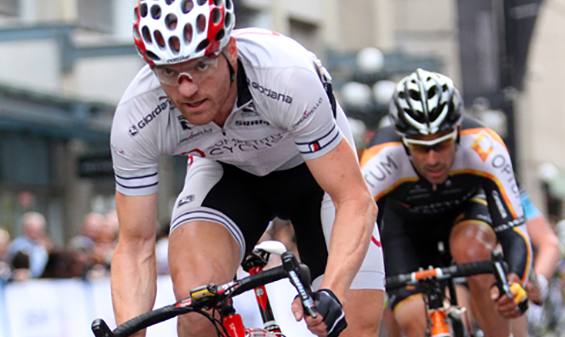 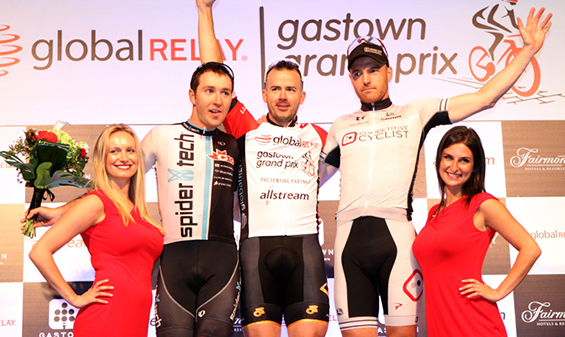 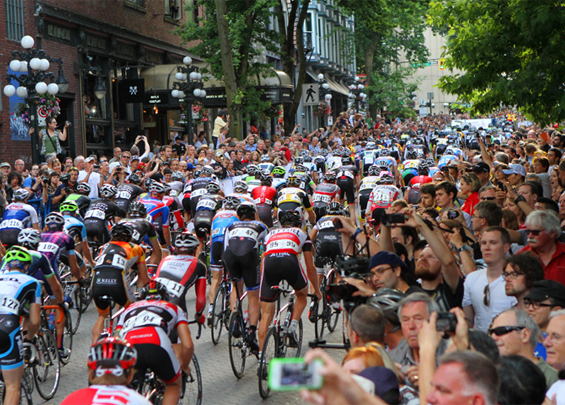