In 2010, the City of Abbotsford faced a serious water issue, where, even with conservation efforts, its water needs were forecast to outstrip supply within five years, leading to increased water restrictions, higher water costs for users and serious implications for homeowners, food growers and emergency services.

Working with the federal and provincial government and the regional district, the City of Abbotsford developed a P3 infrastructure project to access water from nearby Stave Lake. As the project had a nearly $300-million price tag, Abbotsford City Council was required to seek the approval of city residents to borrow the necessary capital, and so a referendum on the issue was made part of the 2011 municipal election.

In mid-2011, the City launched a campaign to raise awareness of the impending water shortage and the proposed P3 solution. The City retained Pace Group to assist with the campaign and provide communications and media relations support. Among the communications tools proposed by Pace Group were:

Pace Group was called on to assist with a portion of these initiatives and polling indicated a dramatic increase in public awareness of the coming water shortage, its implications, the benefits of the P3 project and the financial implications of delaying the investment in new infrastructure.

Although residents voted against authorizing the City to borrow the $295 million required to provide a proactive and pre-emptive solution to its coming water crisis, Pace Group was praised by the City of Abbotsford for having helped increase public awareness of its water issues and the benefits of its proposed P3 solution. 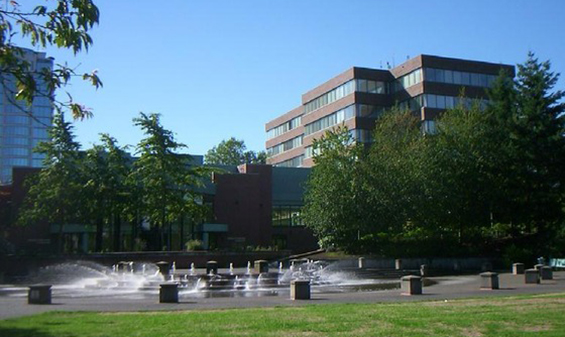 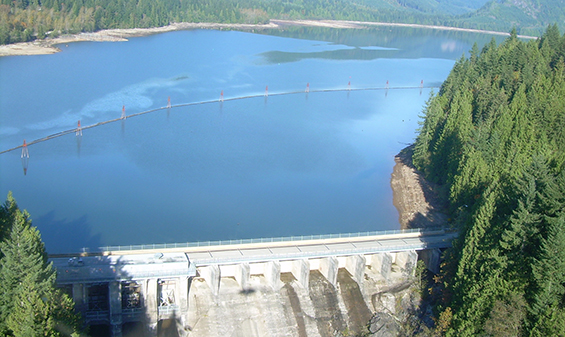 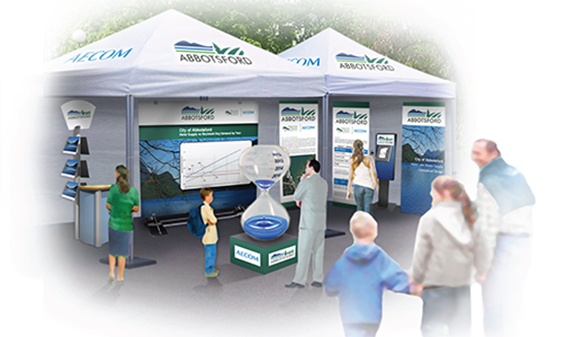 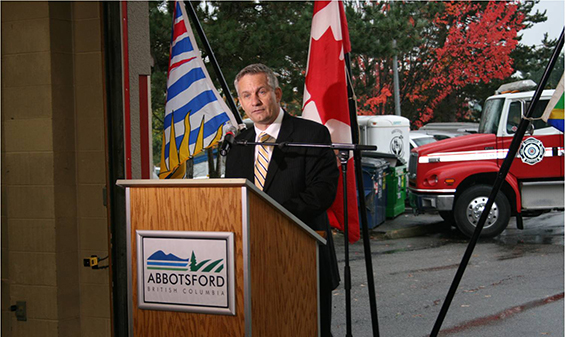