In early 2004, Richmond City Council decided that it wanted to quickly solicit the views of local residents about the then proposed RAV (Richmond-Airport-Vancouver) line and specifically whether it should run at-grade or be elevated.  The information was sought prior to the vote by the Greater Vancouver Regional District Board that would finalize funding for the RAV line (now renamed the Canada Line).

The time frame did not lend itself to the typical public meeting process, so Pace Group recommended that the consultation instead take place where Richmond residents regularly congregate such as shopping centres, community centres, City Hall and major retail locations.  For a one-week period, displays were set up in four shopping malls and special mobile teams visited high-traffic retailers such as Costco, IKEA and Home Depot. As part of the process, public feedback forms were issued and collected.

Within a space of 17 days, the Pace Group worked with city staff to:

The number of responses was nearly triple the expectations and the City’s website registered a record number of hits during that period. 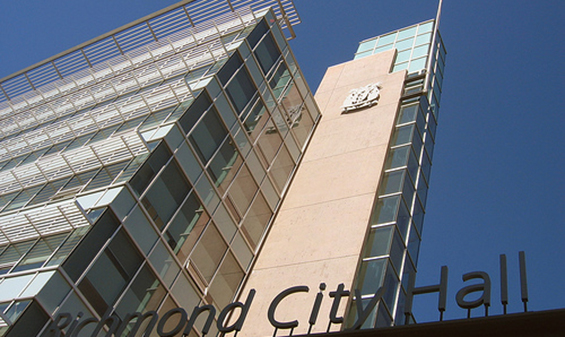 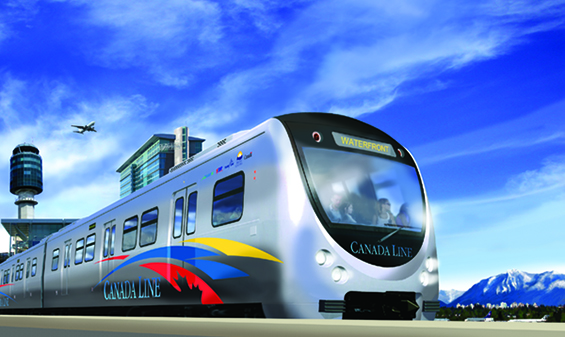