BC Veterans: 70th Anniversary of D-Day

Pace Group was honoured to assist the Province of British Columbia in recognizing BC’s veterans of the Second World War at a special Vancouver dinner hosted by Finance Minister Michael de Jong and Premier Christy Clark, two weeks before the 70th anniversary of the D-Day invasion on June 6th, 2014.

Minister de Jong used the occasion to announce that the province would support BC veterans travelling to Normandy for 70th anniversary ceremonies by contributing $2,000 each to help cover expenses, matching similar funding provided through a federal program.

Pace Group planned, organized and managed the event on behalf of the province, and Vancouver businessman, philanthropist and veteran Joe Segal, who agreed to co-sponsor the event. We also provided supporting communications, audio and video services and provided media relations support.

The goal was to create a respectful and appropriate event to mark the achievements of BC’s veterans and honour the memory of those who died serving their country in the Second World War. At the event, several BC veterans were presented with France’s highest honour, the Ordre national de la Légion d’honneur, by the Consul General of France in Vancouver. These were the first honours issued under a national program in which 390 Canadian veterans, including 66 from BC, received the medal. 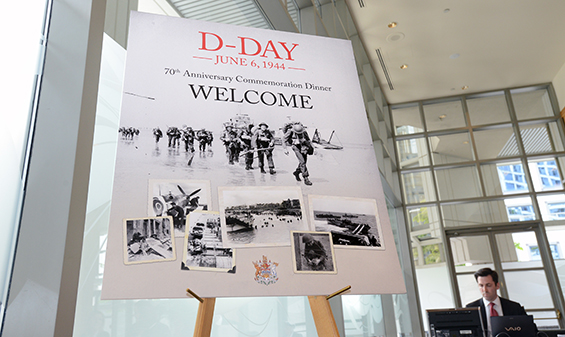 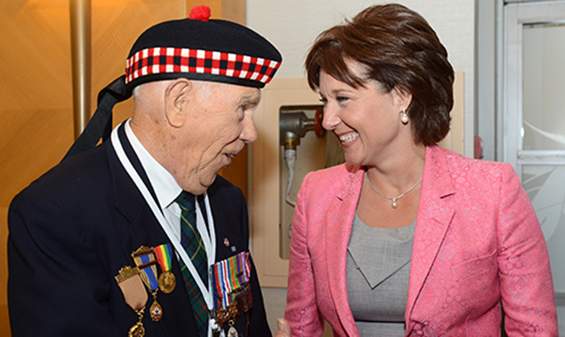 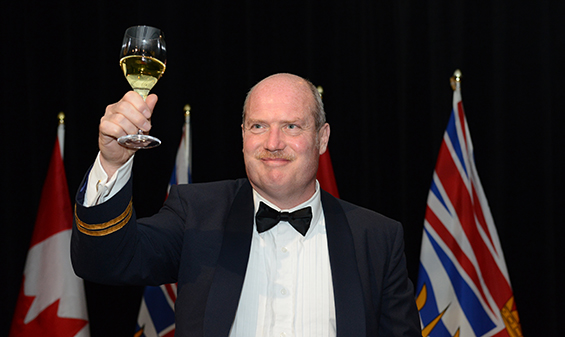 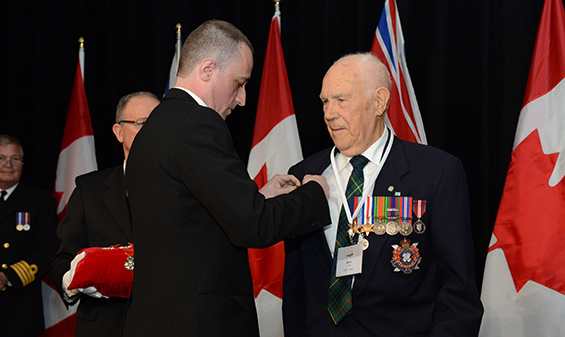