When the Province of British Columbia and BC Hydro decided to announce the Site C Clean Energy Project, they called on Pace Group to plan and manage a confidential and high profile launch event, which would see Premier Gordon Campbell make the announcement against the backdrop of the W.A.C. Bennett Dam, near Hudson’s Hope, BC. Joining Premier Campbell would be more than 300 BC Hydro Power Pioneers, dignitaries and guests, flown in from around the province.

Media were flown to the Hudson’s Hope airstrip on a specially chartered flight scheduled to return to Vancouver before their afternoon deadline. A microwave broadcast truck was also made available onsite for media with immediate deadlines. 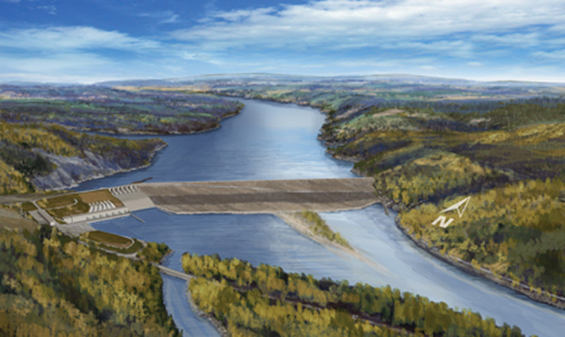 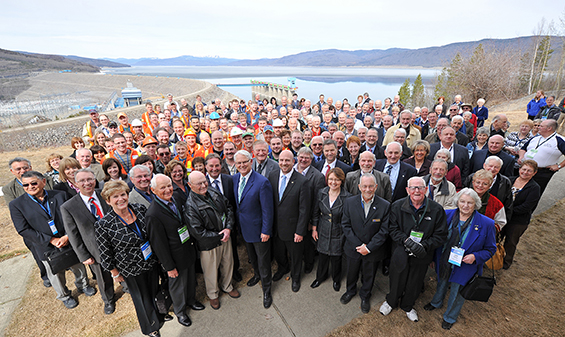 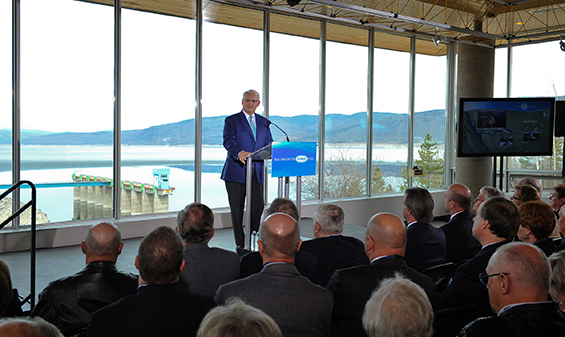 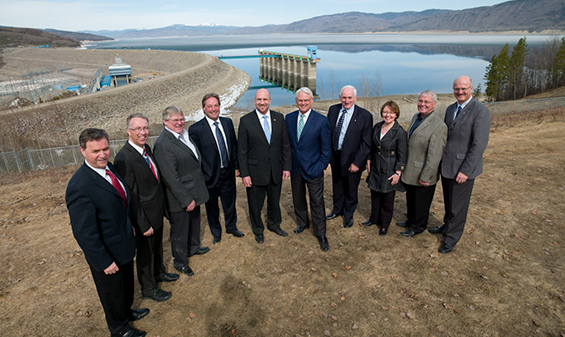