BC Ferries: Sinking of “Queen of the North”

BC Ferries: Sinking of “Queen of the North”

Shortly after midnight on March 22, 2006, the Queen of the North, a BC Ferries vessel travelling between Prince Rupert and Port Hardy, sank after going off course and running aground on Gil Island in Wright Sound. The ship’s captain was not on the bridge, and 2 passengers lost their lives in the incident.

At 3:30 am that morning, BC Ferries called Pace Group’s managing partner Norman Stowe, who, over the next two days, would work with the organization’s communications department to provide ongoing crisis communications consultation to the corporation’s senior executives, including the President and CEO.

Pace Group also began around-the-clock media monitoring, providing BC Ferries with regular updates that provided a sense of how the story was playing out and where its communications needed correcting, or messaging needed to change in order to be more effective.

The goal was to ensure that the President and CEO was available to media, that BC Ferries provided a steady flow of valuable information about the incident and that it was viewed as transparent in dispensing that information.

As a result of our efforts, BC Ferries, and in particular its President and CEO, were commended for their reaction to the crisis, and BC Ferries continued to be viewed as an organization with a deep commitment to safety and an exemplary overall safety record. 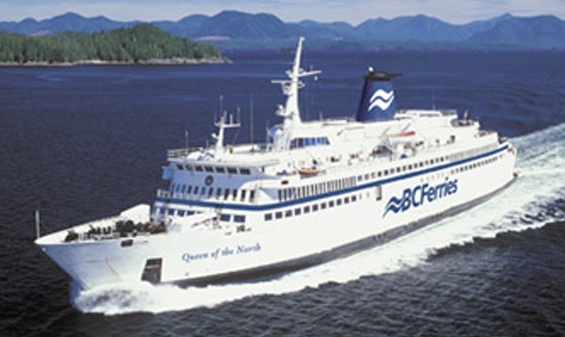 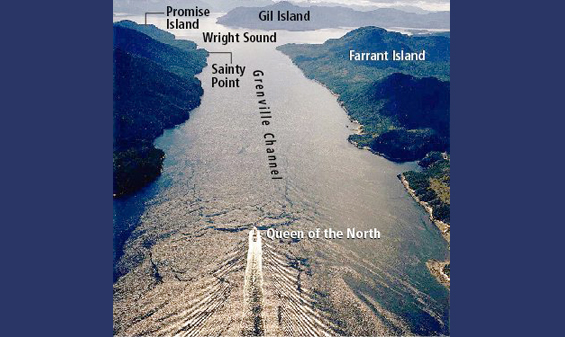 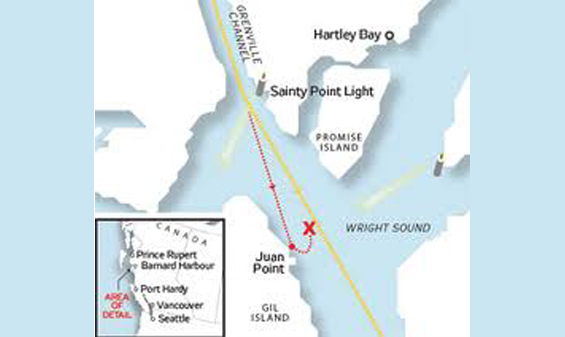